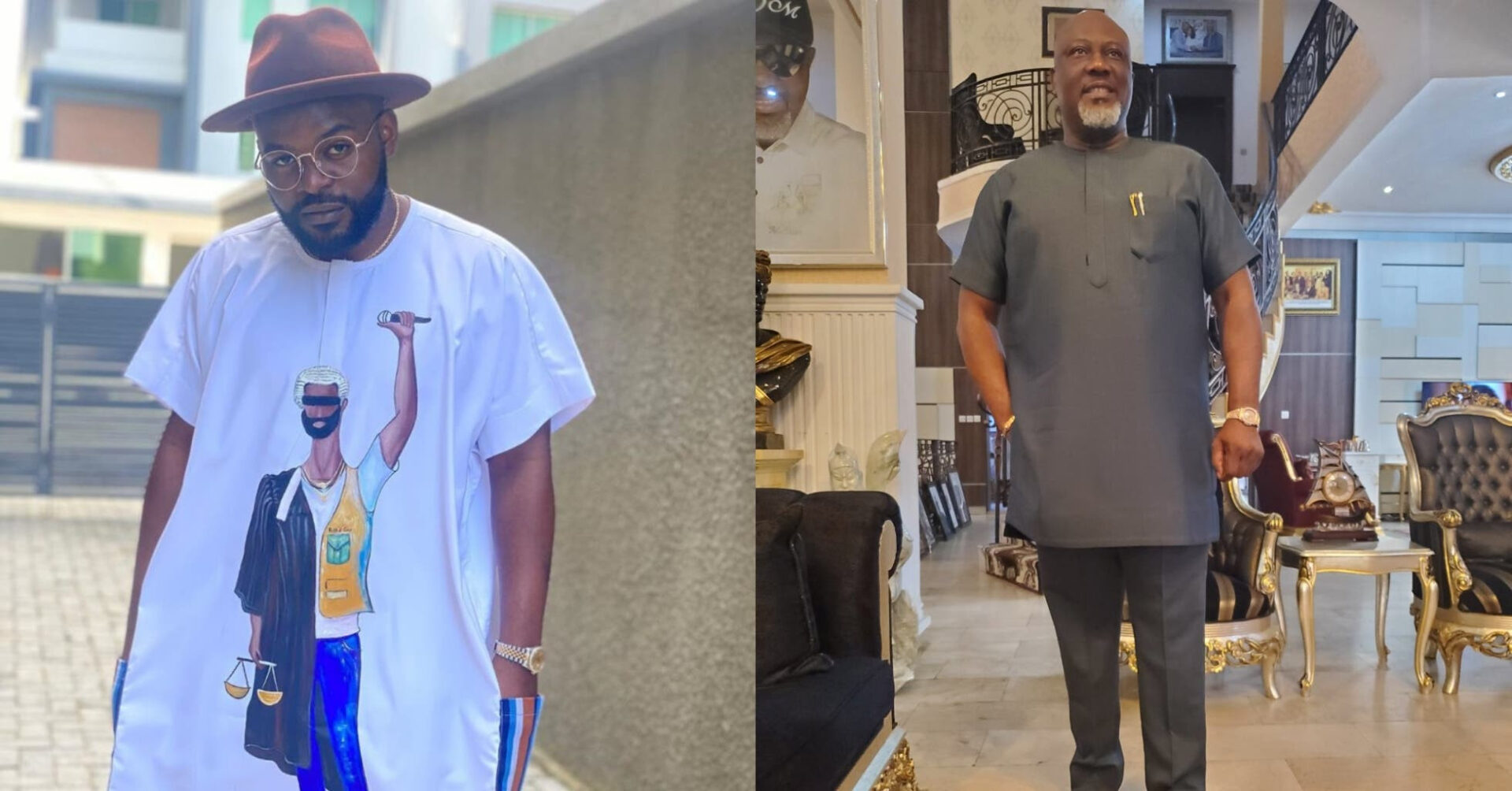 The former lawmaker had in his tweet stated that the government has no power to ban protest and also advised them to work with the people.

Government have no power in our extant laws to ban protest. So Government must realise that the people have woken up from their slumber. Work with the people or welcome a REVOLUTION. SDM

However reacting to this, Falz told him to stop pretending he’s on the side of the protesters as they will also be coming for them.

He tweeted in response;

Oga no dey form like say you dey with us! We go soon face una matter #ENDSARS

I will love to see lesbianism legalized in Nigeria – BBNaija star, Diane says