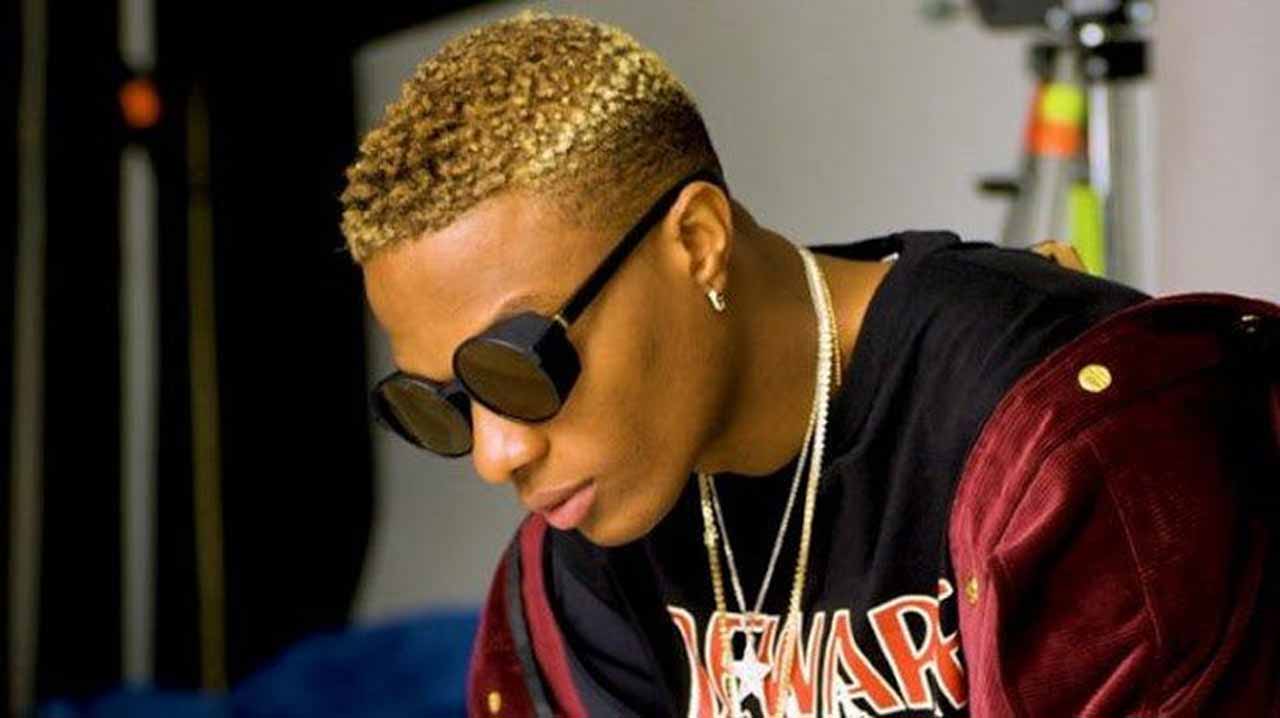 Wizkid has announced that he won’t be dropping his latest album “Made In Lagos” tomorrow as earlier planned due to the nationwide #ENDSARS protest in Nigeria.

The album which was slated to drop on the 15th of October, as announced by the singer features American singer, H.E.R, Terri, Ella Mai, Burna Boy, and Damian Marley.

However, due to the increased protests in Nigeria, the singer who led the #EndSARS protests in the UK has postponed the release date of the album indefinitely.

The singer made this known via his Twitter page when a fan aked him if the album was still going to drop. “#SarsMustGoNow ……but @wizkidayo MIL go still drop?” The singer responded saying not yet as it won’t be right to drop an album especially when everyone is out protesting against police brutality.

Wizkid wrote: “Not yet !! Mad times!!”. This is coming after the 14 tracklist was leaked online.