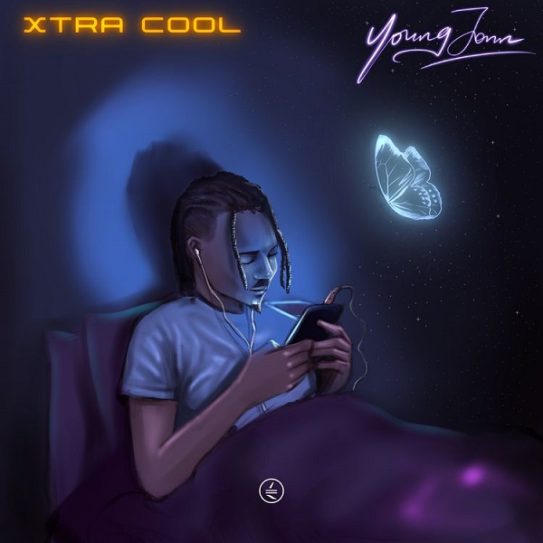 Following the successful release of his previous extended play project, ‘Love is Not Enough (L.I.N.E)‘ EP, Youn Jonn continues to feed the mainstream with further hits.

Ever since his switch from core music production to songwriting, Young Jonn has brought no disappointments to his fans and music lovers.

In conclusion, the anthem ‘Xtra Cool’ was produced by record producer, Reward. 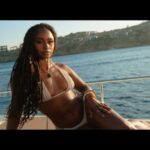 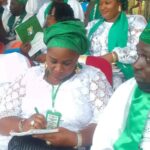