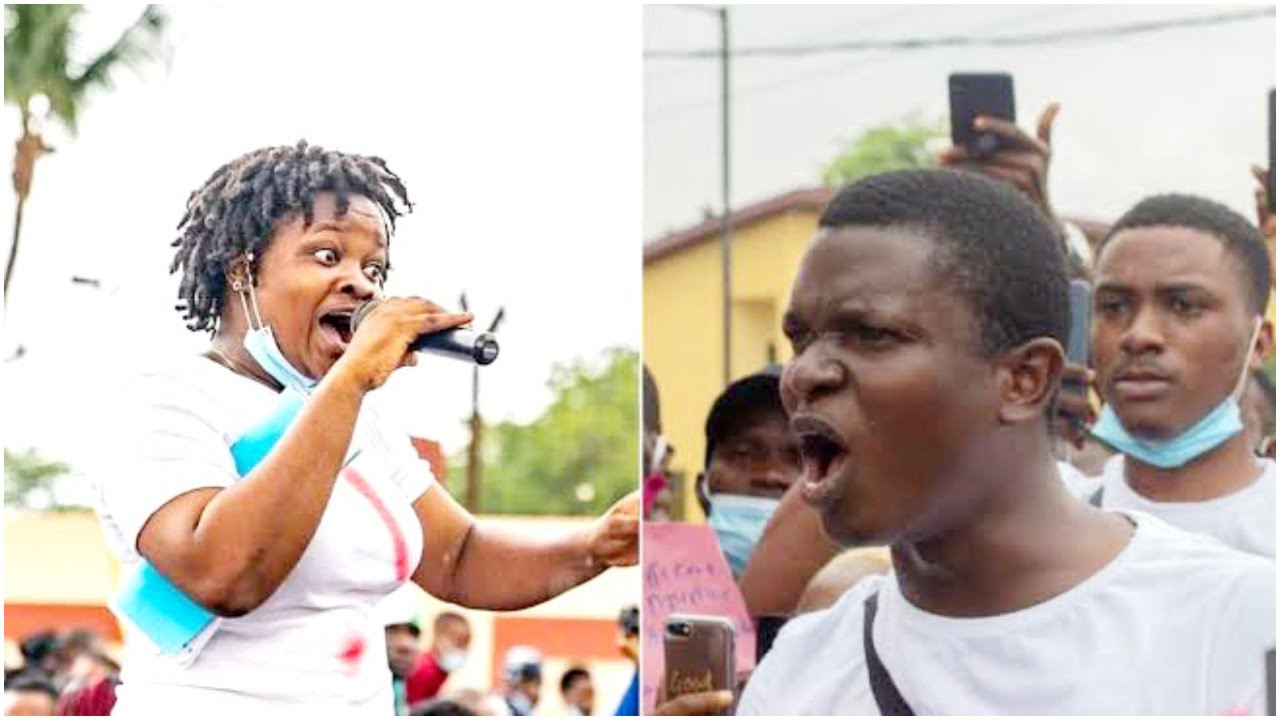 Rinu Oduala and Temitope Majekodunmi, the youth members of the Lagos State Judicial Panel of Inquiry resumed sitting on Saturday November 14, after boycotting the panel for over a week in protest against the freezing of their bank accounts and that of other #EndSARS promoters by the Central Bank of Nigeria.

It is expected that the Nigerian Army will return to give its testimony on Saturday November 14.

Three Brigadier Generals and one Lieutenant Colonel have also been listed to testify before the panel. It was further learnt that military and legal teams are already seated and proceedings are currently ongoing.

ASUU denies suspending strike and reveals that FG has said it will...